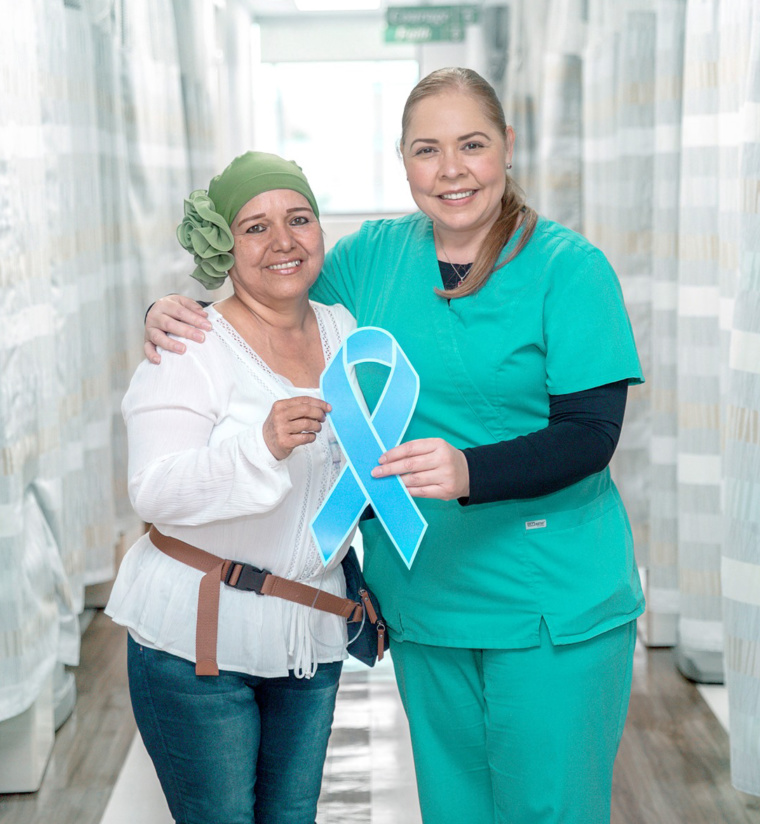 “Behind every smile, there is a story.”

No one could imagine the story behind Irma; with a smile so big that it lights up a room and an undeniable eye for fashion. 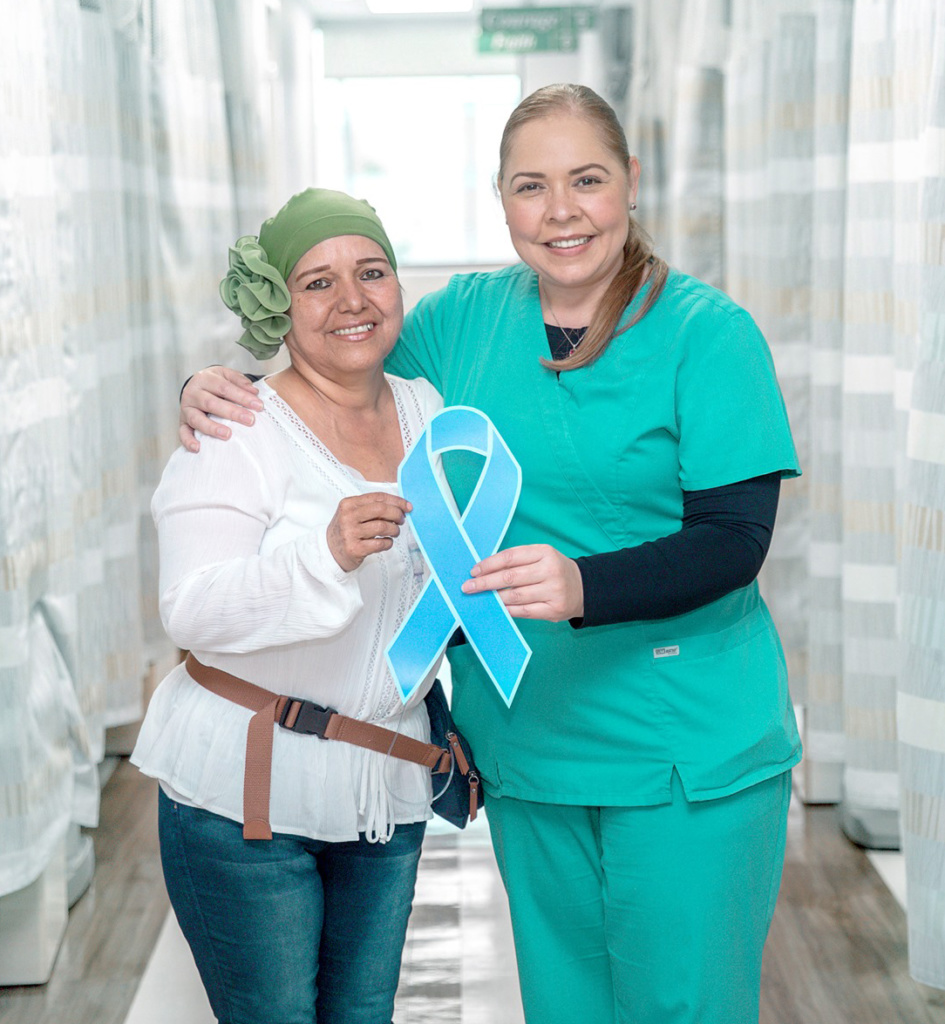 It started with painful bowel movements. The bleeding that followed was her wake-up call. Not wasting any time, Irma made an appointment with her doctor. Irma knew to not ignore symptoms. Sadly, this was not her first health scare – nor would it be her last.

In late 2017, Irma learned she had a cancerous tumor in one of her ovaries. The tumor had metastasized, and was recommended to undergo a hysterectomy. After that surgery, Dr. Carlos Herrera, her gynecologist, suspected Irma had another tumor. She was urged to consult with a gastroenterologist.

Soon after, a colonoscopy test was ordered. The results revealed Irma had colon cancer. Twelve rounds of chemotherapy were ordered in an attempt to shrink the size of the tumor prior to surgery. Chemotherapy was effective in reducing its size. Irma was ready for the next step.

It had been only one year since her hysterectomy, and Irma was under the knife again. Dr. Alberto Peña was her surgeon for the partial colectomy. “Surgery went well, and the doctor removed very little,” says Irma. The latest colonoscopy results from late January revealed the cancer in her colon is gone. “I won’t need a colonoscopy for another five years,” she added with a smile.

Four months after the partial colectomy, Irma was diagnosed with liver cancer. Currently, she continues to receive her oncology treatment at the Advanced Care Center at DHR Health. “I thank God that I have responded very well to treatment and that I am on my way to health. I’m thankful for the Renaissance Cancer Foundation for their help, and for my three daughters, grandkids, and husband who have been very supportive.”

To help patients like Irma, please consider MAKING A DONATION to the Renaissance Cancer Foundation. If you would like to organize a fundraiser, please CONTACT US.

Don’t forget to visit our CALENDAR OF EVENTS for upcoming opportunities to become involved in our mission to help underserved cancer patients in the Rio Grande Valley.